We have 76 guests and no members online

Visayan language is the predominant language in the place.  It is worthy to note that Visayan languages embraces all the variation of the said language which are Boholano and Cebuano.  Hiligaynon, Chavacano or Zamboangeno, Samal, Tausug, Marano and Kaibugan are also spoken on this area particularly on the place where major concentration of ethnical groups can be found.

Due to some irreconcilable data that still being questioned by the Municipal Planning and Development Office, the same office for purposes of formulating this very first ecological profile of the municipality of Labason, province of Zamboanga del Norte decided to use the 2000 Census on Populations as base-line data, respectively.

Further, the aforesaid office used projection techniques to come up with a projected population for the Year 2010.

Turn - Over Ceremony of Irrigation System 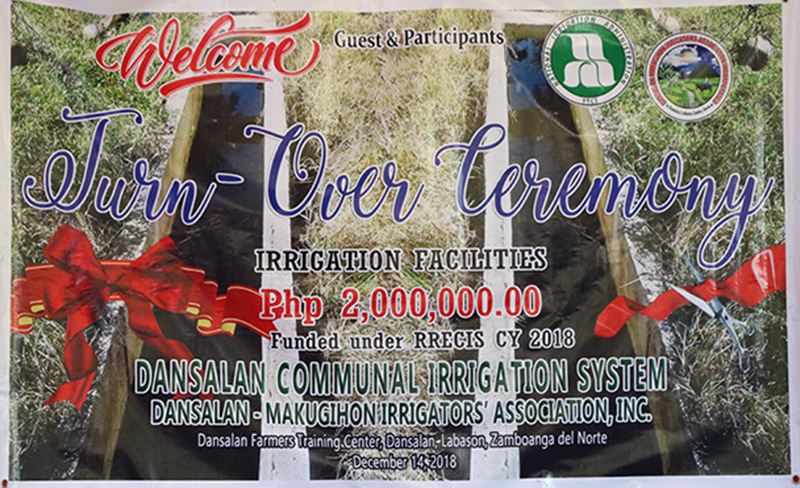